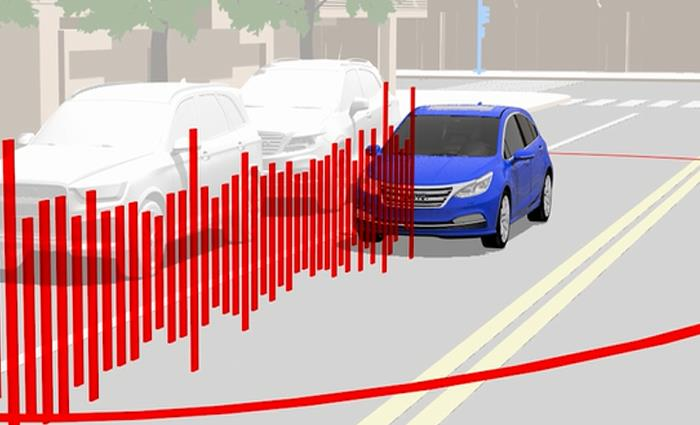 Road safety is an immensely important issue, as is preventing damage to the environment by reducing carbon emissions and promoting hybrid and fully electric vehicles; however, these two facets of the industry may be at odds with one another, which can lead to problems. 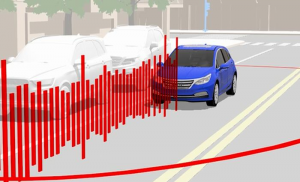 Vehicles powered in part or in full by electric motors do not produce anywhere near as much noise as their petrol- and diesel-powered stablemates, which means they can be harder for pedestrians to hear and could lead to an increase in accidents as their adoption rises.

To tackle this a new system is being developed by a partnership formed by various manufacturers including Nissan, Renault, and Peugeot. This system was trialed last year using a prototype Nissan Leaf.

The system features a pedestrian-detecting camera mounted at the front of a car, which upon recognizing that someone is in the way will cause an array of speakers to give an aural alert that should make even the quietest of electric vehicles easier to detect.

Fears about any disturbance that might be caused by this alert can be allayed. In addition to being directed towards the location of the individual pedestrian who is in harm’s way, the audio will also be quieter than standard combustion engines while still getting the job done.

The eVADER system is likely to be influential in shaping future EU regulations on road safety and could be instrumental in altering the design of next-generation electric vehicles.

This month saw another threat to road safety emerge, albeit in a very specific and uncommon set of circumstances. A Worcestershire couple discovered that a venomous black widow spider had been living in their imported VW camper van for over half a year, evading detection and amazingly causing no harm to the owners or the technician who eventually found it.

While people who seek VW campers for sale in the UK will normally buy a model that has originated domestically, imports are not uncommon; however, it is very unusual for anyone touring around Surrey in a VW Camper to come face-to-face with a stowaway black widow.

The spider has been quarantined at a butterfly farm in Warwickshire and should not pose a threat to the camper van’s owners or any other road users. 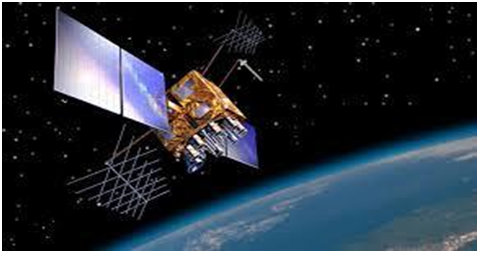 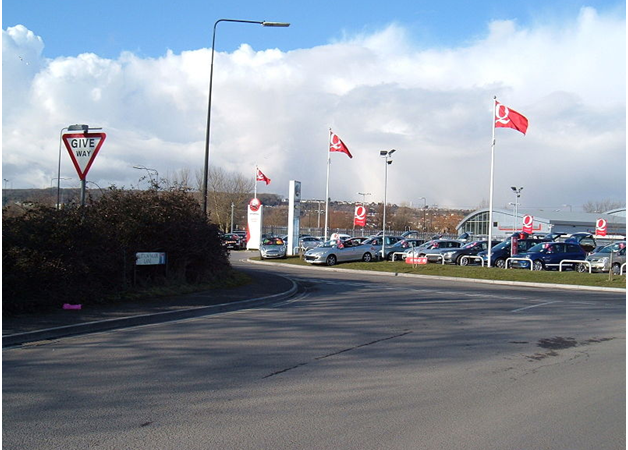