A short history of the cable knit sweater 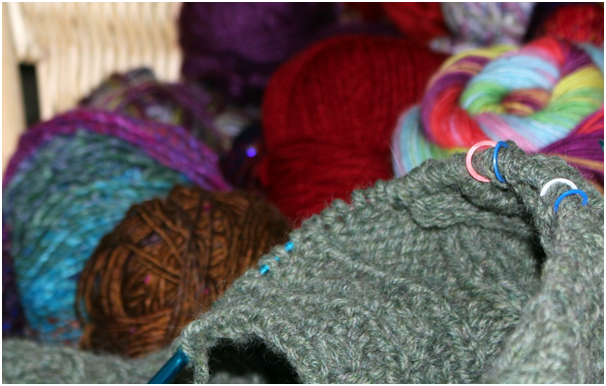 Originally heavy-duty knitwear for fisherman working on the high seas, the cable knit sweater has now firmly secured its place as a must-have fashion item for any style-conscious man. 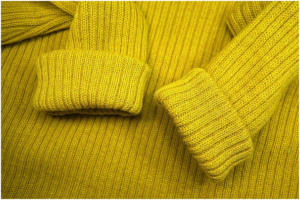 It is thought that the cable knit sweater was first made in the 1800s and that the cable design was used as a way to identify drowned fishermen. Others believe this is just a made-up tale and the more likely truth is the story that a group of women from Aran produced the jumpers in the early 1900s as a way to earn a living.

The original design was made using worsted yarn, which made the sweater thick and dense – perfect for the harsh winds and weather out at sea. The cuffs were tight and slightly short to avoid fishermen getting them wet and caught on their fishing lines. The cable design is thought to represent a fisherman’s rope and would originally have been hand-knitted.

In the 1920s, the demand for the sweaters grew and factories started to mass-produce them. As a result, different styles and designs were introduced and continue to be sold on the high street today. The traditional mens Irish Aran sweater is also available online from companies such as https://www.shamrockgift.com/mens-clothing/mens-sweaters.

Northern Ireland enjoyed record tourism last year due to the Golf Open Championship and also the popularity of the TV programmes Games of Thrones and The Derry Girls, which encouraged visitors to the filming sites. 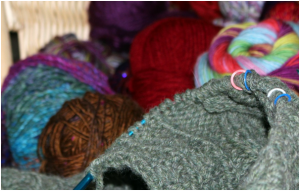 Many famous names have been pictured wearing the cable knit jumper, including Elvis Presley, John Lennon and The Clancy Brothers. Steve McQueen’s iconic photograph from the film The Thomas Crown Affair saw sales of the sweater increase and move from being a practical knit to a luxury fashion item. Marilyn Monroe also wore an oversized version in the 1960 movie Let’s Make Love, which made it appear feminine and move from a male design to more of a unisex item.

Many top designers started to bring out their own version of the cable knit. These included Ralph Lauren, which still includes this classic design in its collection today.

Investing in a quality cable knit sweater, similar to that worn by our ancestors, will keep you looking and feeling good for many years to come. 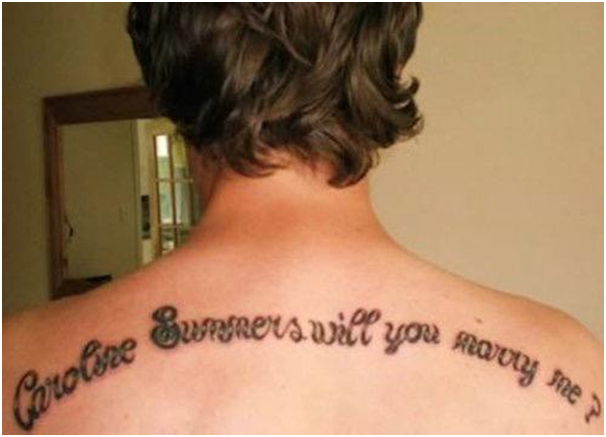 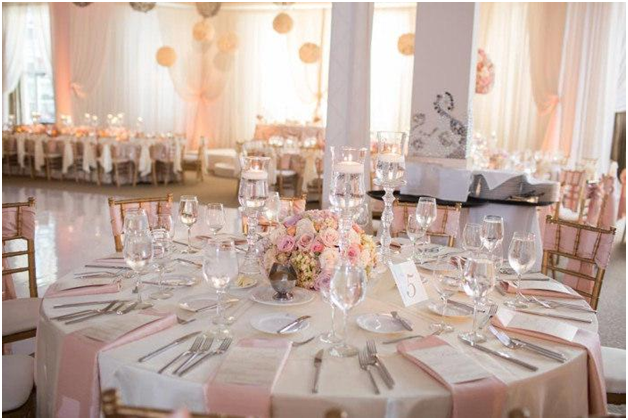 Wedding Stories and Tips from Vogue 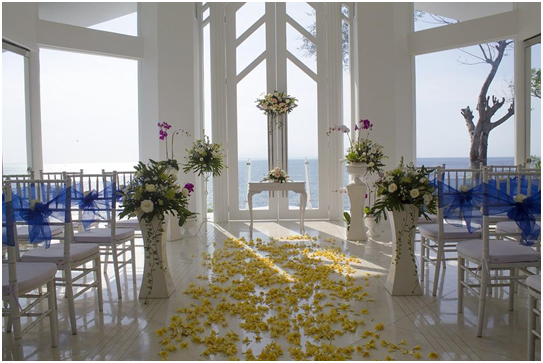 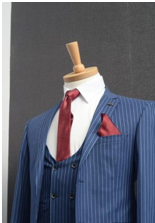 A navy suit and the perfect shirt 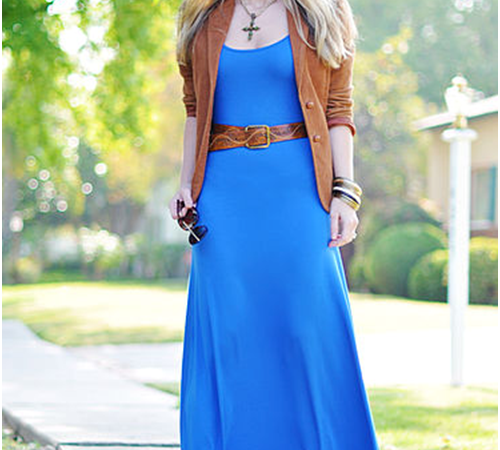 How to style a maxi dress for work 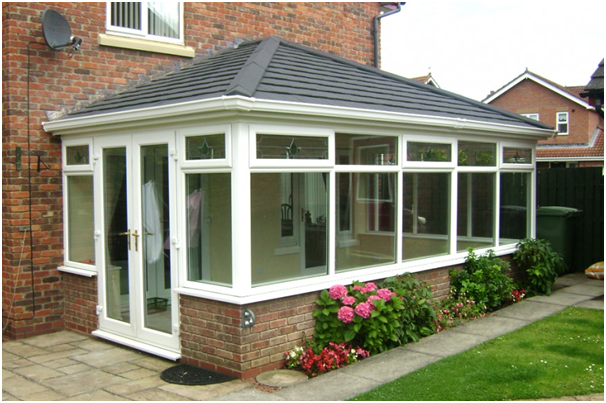